Anavar review: If you know anything about steroids, then there’s a good chance you’ve heard of Anavar.

Anavar is also known as ”Oxandrolone”.

In this review, I’ll also cover all the pros and cons to help you make the most informed decision.

Max’s Note: I’m not advising that anyone use steroids. I would either pick between staying natural OR using steroids. There’s not really an in-between. Just realize it’s very hard to say no to them once you’ve experienced their benefits first hand.

Anavar (Oxandrolone) is an anabolic steroid that’s derived from DHT (dihydrotestosterone). It is extremely fast acting, and its half-life is only 8-10 hours.

Anavar is considered one of the better starting choices for those new to using gear, as its hepatotoxicity level is not as bad as other compounds. Still, as an oral steroid, its important to be aware that it can be liver toxic if its overdoses, or is taken for longer than is advised.

Anavar is widely regarded as one of the best ”cutting” steroids out there, though it does still help a little with bulking. Its excellent in reducing water retention. Ultimately, you can expect an overall enhancement to your athletic performance with Anavar. 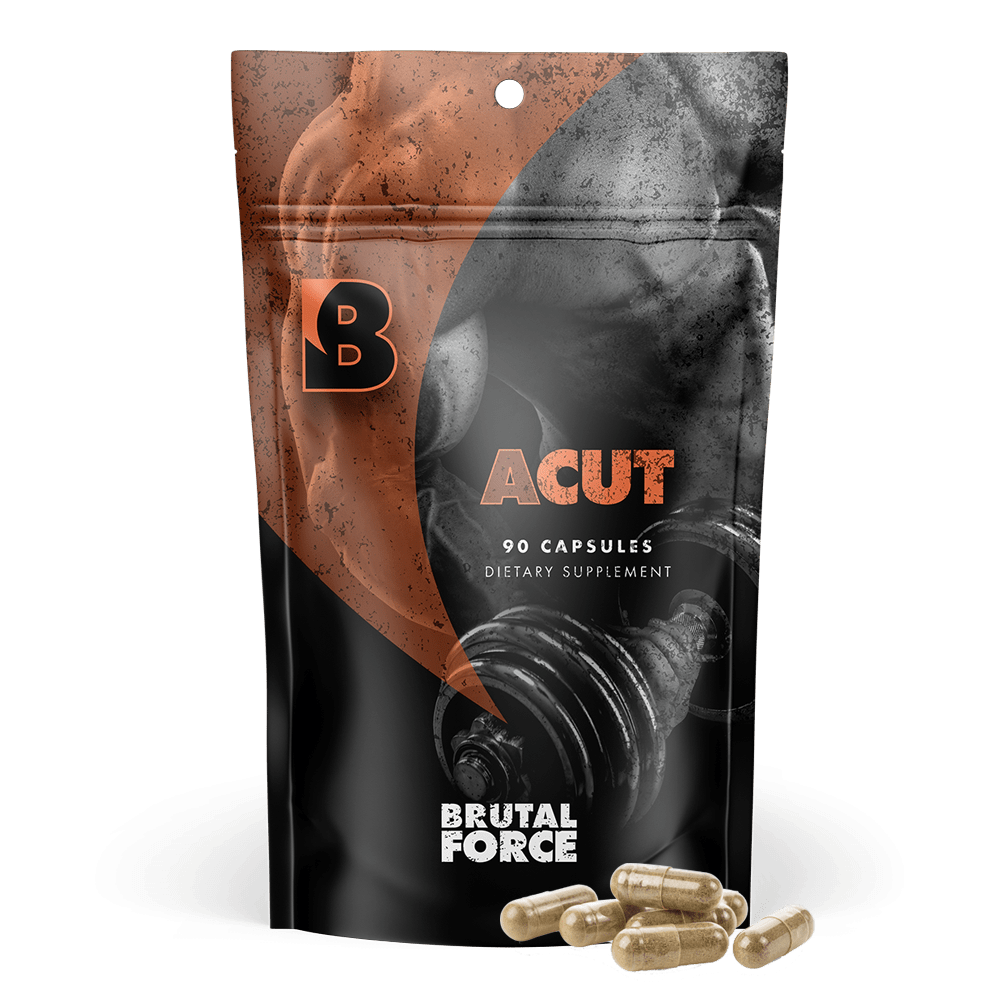 Max’s Note: For a real, NO-BS info-packed guide on cycling steroids, then grab your digital E-Book copy of ”Straight From The Underground” by John Doe Bodybuilding. This is my #1 recommended underground handbook on EVERYTHING related to steroids. Everything in this book is based on real first-hand experience rather than theory.

In short, many consider the most effect aspect of Anavar to be its ability to stop your body from entering a catabolic state, when losing weight. This is what allows users to retain muscle mass while cutting. It keeps your nitrogen balance from going into the negative.

How to take Anavar:

You simply take it on the days you’ll be lifting (best taken with food to avoid digestive problems).

You’ll want to be taking it once a day since its half life is so short, anywhere from 1 to 4 times a day which will depend on your dosage.

Do not drink alcohol while taking Anavar.

The recommended dosage for a beginner is 30-50 mg. per day. For cutting, 50 mg. will yield you faster results.

It should be used for a period no longer than 4-5 weeks due to potential stress on your liver.

A dosage for an intermediate user to consider is is 50-80mg. per day and should be used for a period not longer than 5-6 weeks.

Advanced users have reported to have taken up to 80-100mg. a day for 5-8 weeks. This is really pushing it though and is not as common.

As with all steroids, the effects of Anavar will be felt in the female body much easier. Therefore a dosage of 10mg. is considered ideal for females, for a period of no longer than 5-6 weeks.

Beginner cycle could take 4-5 weeks and the user would want to take between 30-50 mgs. per day.

Its extremely common for even beginners to add Testosterone to their 1st Anavar cycle. A good one for this is a long chain ester like Testosterone Enanthate. This can be run at a weekly dose of anywhere from 125 mg. to 500 mg. You of course can run the Test for a longer duration than the Anavar (ex. 12-16 weeks).

Intermediate Anavar cycles take 5-6 weeks with a recommended dosage of 50-70 mg. per day.

Intermediate user will most definitely want to add at least 1 other compound, with the most common choice again being Testosterone.

For stacking, a common advanced user choice is Trenbolone, due to its non-aromatizing and non estrogenic effect, which also aids with reducing water retention.

Other common steroids often stacked with Anavar include: Winstrol, Primobolan, Equipoise, and Masteron.

For women, a common Anavar cycle takes 5-6 weeks with a recommended dosage of 10mg. a day.

Once you complete your Anavar cycle, you will notice that you now have harder and leaner muscles, as well as less water weight. This is because Anavar enriches your muscles with nitrogen, thus improving poteen synthesis and enhancing your muscle recovery.

Other common results include:

Once you are done taking Anavar, it can take as long as 4 months to restore your natural testosterone levels. Withdrawal symptoms likely to be experienced include fatigue, depression, and decreased strength.

Anavar is consider one of the more milder steroids, but that doesn’t PCT should be skipped, even on an Anavar-only cycle. It’s still not fun to go through a few weeks of suppressed testosterone levels.

The 2 most common PCT choices for Anavar are HCG, and Clomid.

This will massively improve your results post-PCT.

Popular side effects that a user is likely to experience include:

1) How long does anavar take to work?

It only takes about 1-2 weeks to start seeing tangible results with Anavar.

2) What is the best Anavar stack for cutting?

A dialed in diet will make the biggest difference in how effective your cut is. What works well again is combining Anavar with Testosterone (at about 200mgs. a week)

3) is PCT necessary for Anavar?

Yes, a mild PCT protocol is wise. It will also help you preserve everything you work towards during the cycle.

In the United States, Anavar is illegal without a doctor’s prescription. The regulations and laws vary from one country to the next. You’ll find that in most countries it can only be found on the black market.

5) Does Anavar cause hair loss?

There is no scientific evidence that suggests Anavar causes baldness. It does have mild androgenic effects, of which one of these can be hair loss, however this is more so a result of having a genetic predisposition towards it.

6) will Anavar shut your testosterone down?

No, it will not shut your testosterone down. However, it will suppress it so its wise to still consider a mild post cycle therapy as discussed.

Yes, Anavar enriches your muscles with nitrogen, which helps you build lean muscle mass, as well as keep these muscles while cutting fat.

If you have a serious goal of building lean muscles, while also cutting fat, then Anavar is an excellent choice. This steroid has been around for over 5 decades, and has proven its effectiveness beyond any reasonable doubt. If you follow the advice laid out here, you’ll be happy with your results, and you’re unlikely to suffer from any side effects.

Max’s Note: For a real, NO-BS info-packed guide on cycling steroids, then grab your digital E-Book copy of ”Straight From The Underground” by John Doe Bodybuilding. This is my #1 recommended underground handbook on EVERYTHING related to steroids. Everything in this book is based on real first-hand experience rather than theory.

SEND ME A MESSAGE